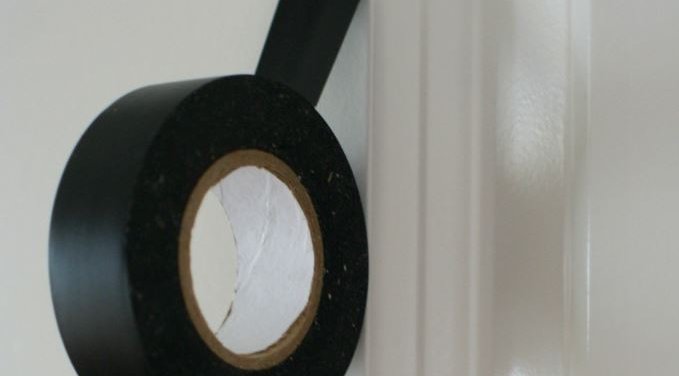 Part of ensuring our customer’s satisfaction is to carefully clean up after every project so there is no dust left behind and any furniture or other objects that were moved are put back into place. There is, however, one item that is often overlooked: electrical tape! Most likely because it can very easily roll underneath furniture without notice, electrical tape can be left behind.

In case you’re wondering what to do with that electrical tape the electrician left behind once your cat tires of using it as a hockey puck, we wanted to give you a few ideas. Although it is not as versatile as duct tape, it has many applications that are not electrical related. We couldn’t actually think of 101 alternative uses but that makes for a better blog post title, don’t you agree?

About Electrical Tape
First invented by 3M, electrical tape is a pressure-sensitive tape used to insulate electrical wires and other materials that conduct electricity. It is composed of either plastics, vinyl or fiberglass cloth. Vinyl is the most popular composition as it stretches well and provides long lasting protection.

Available in a wide variety of colors, black is typically used most by electricians. Other colors are generally used to indicate a special purpose: red, blue and white are used in low voltage applications for sheathing. Brown, orange, yellow and gray are used with high voltage, green indicates Earth grounding and green with yellow stripes is used in cases of isolated grounding.

Because electrical tape is generally easily torn by hand, can be written on and typically pulls away from surfaces cleanly it is often used for non-electrical applications such as labeling and for creative craft projects.

Alternative Uses for Electrical Tape
Due to its flexibility, ability to remove cleanly and the variety of colors available there are several non-electrical uses for electrical tape.

Craft Projects
Highly creative people who think outside the box have discovered many crafty uses for electrical tape. Some leave us scratching our head wondering, “Why?” Among the ideas we found in a brief online search: 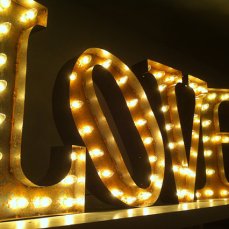 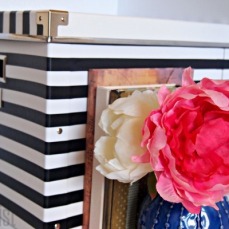 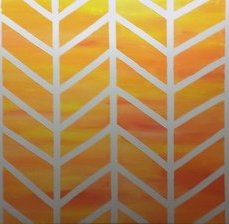 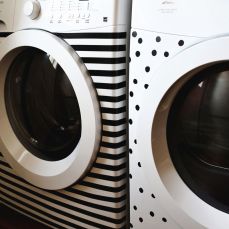 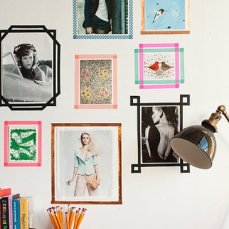 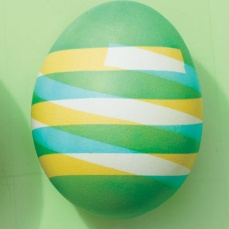 Wacky Uses for Electrical Tape
We actually don’t recommend electrical tape for this type of application. This should be considered a good example of what not to do with electrical tape. 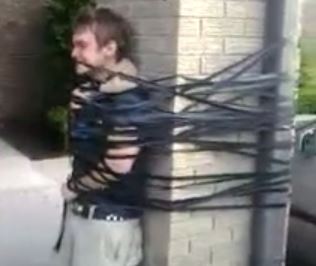 WARNING: It is extremely important to note that duct tape, highly popular for it’s many uses, is NOT a safe substitution for electrical tape in electrical related applications.

Get Your Own Electrical Tape!
If you would like Nisat Electric to leave behind a roll of electrical tape during your next electrical repair or electrical installation, visit our website for more information.

NISAT ELECTRIC ON THE INTERNET